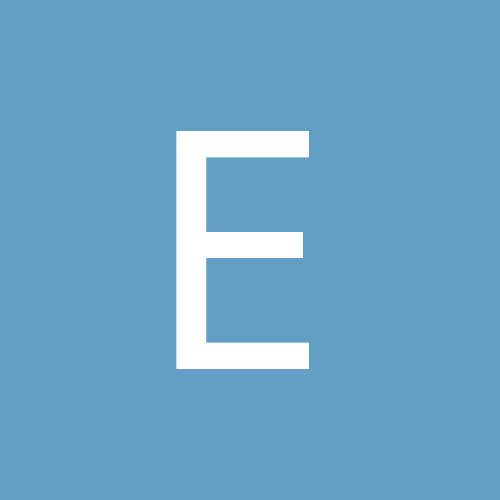 While I sleep, things awaken.

By everseeking, November 11, 2010 in General Discussion