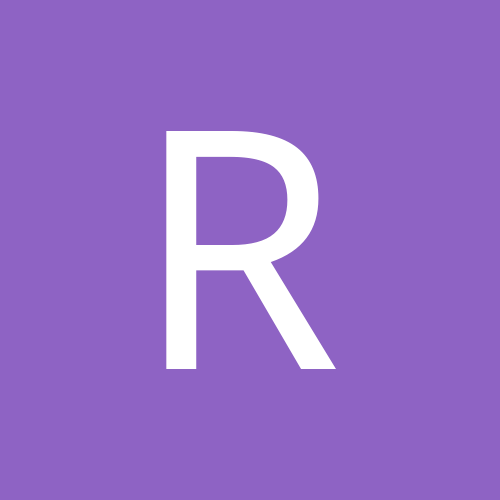 Any good books that could teach a new learner about Taoism?