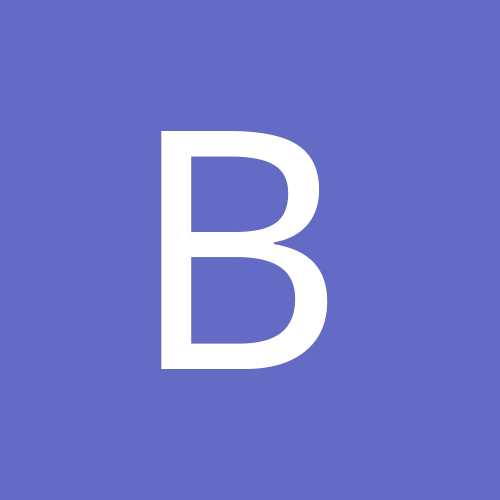 Methods for dealing with negative emotions/blockages

By Biff, September 7, 2010 in General Discussion