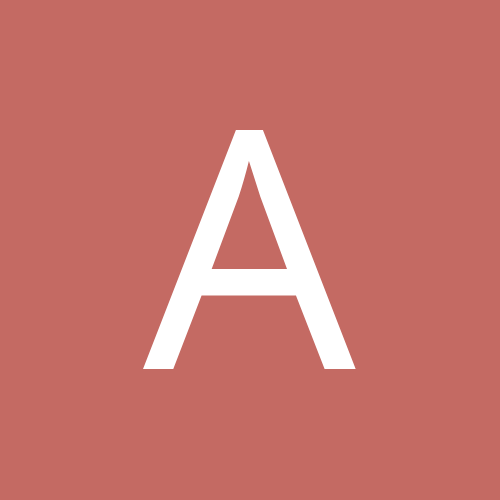 mantra usage can be dangerous?