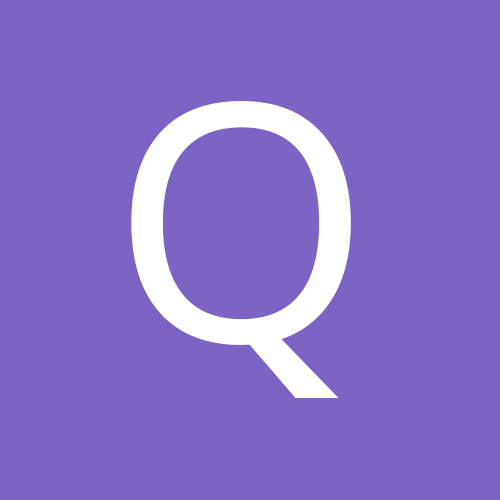 They've just called my train. Have to go.