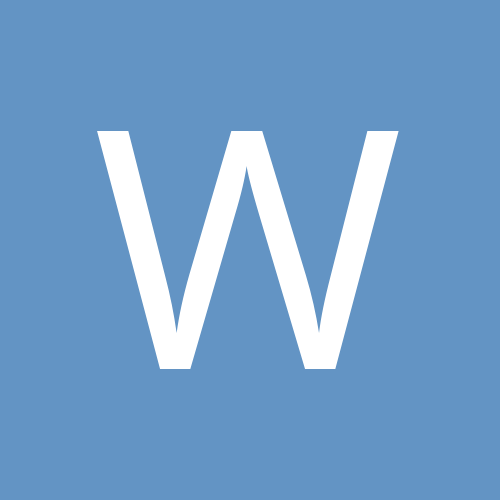 Marijuana and the tao?