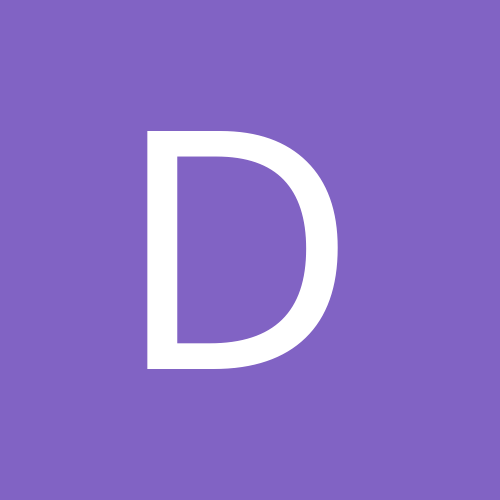 how to open chakras?

By dragonphoenix, December 27, 2009 in General Discussion