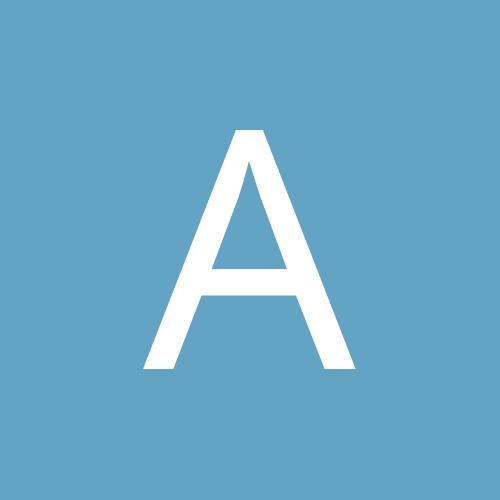 The Humble Beginning of an Immortal

By ahumbleimmortal, October 31, 2009 in Group Studies