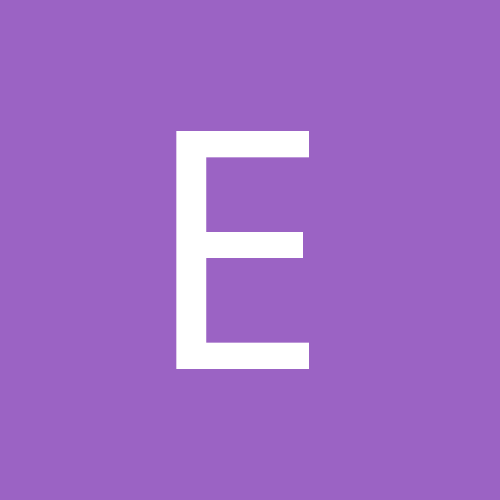 Fall of the Republic: The Presidency of Barack Obama