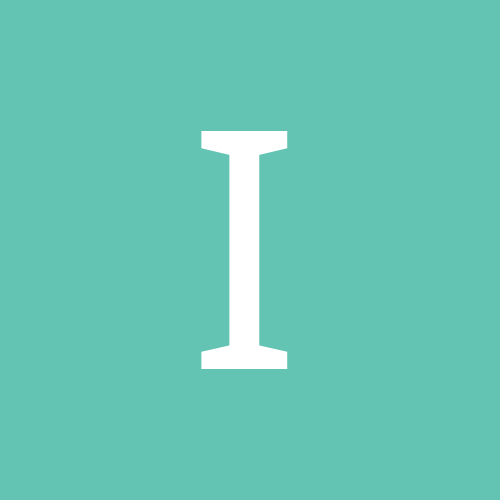 What's the big-deal with this so Called "Wang Liping?"